NEWSMore than 80% of the world lives under light polluted skies* but how can we accurately communicate the effect of artificial light on projects yet to be developed? 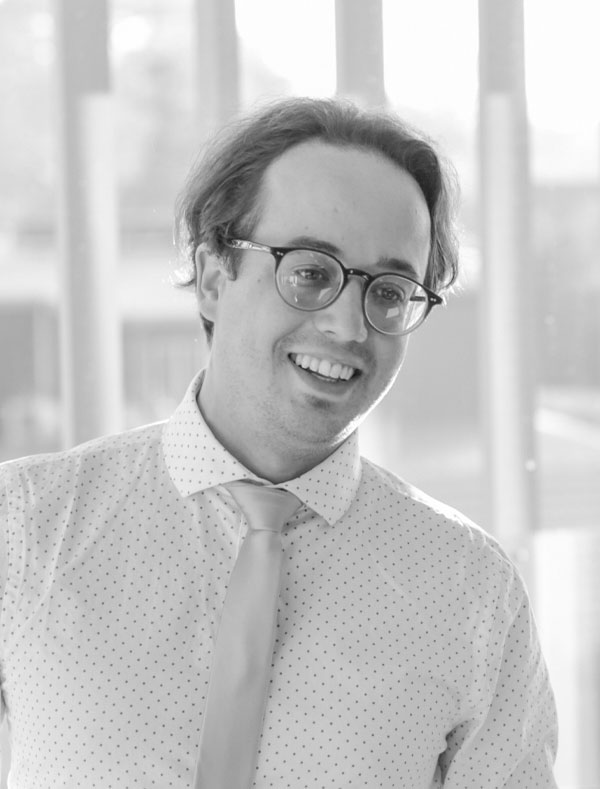 As an expert in the development of fact-based 3D visualizations, Truescape conducted a study to gather empirical data to simulate the effects of artificial light on the night sky. Focusing on New Zealand’s South Island initially, the comparison of images from truly dark skies within and around Christchurch allows us to assess the effects of city lights on our perception of the night sky. 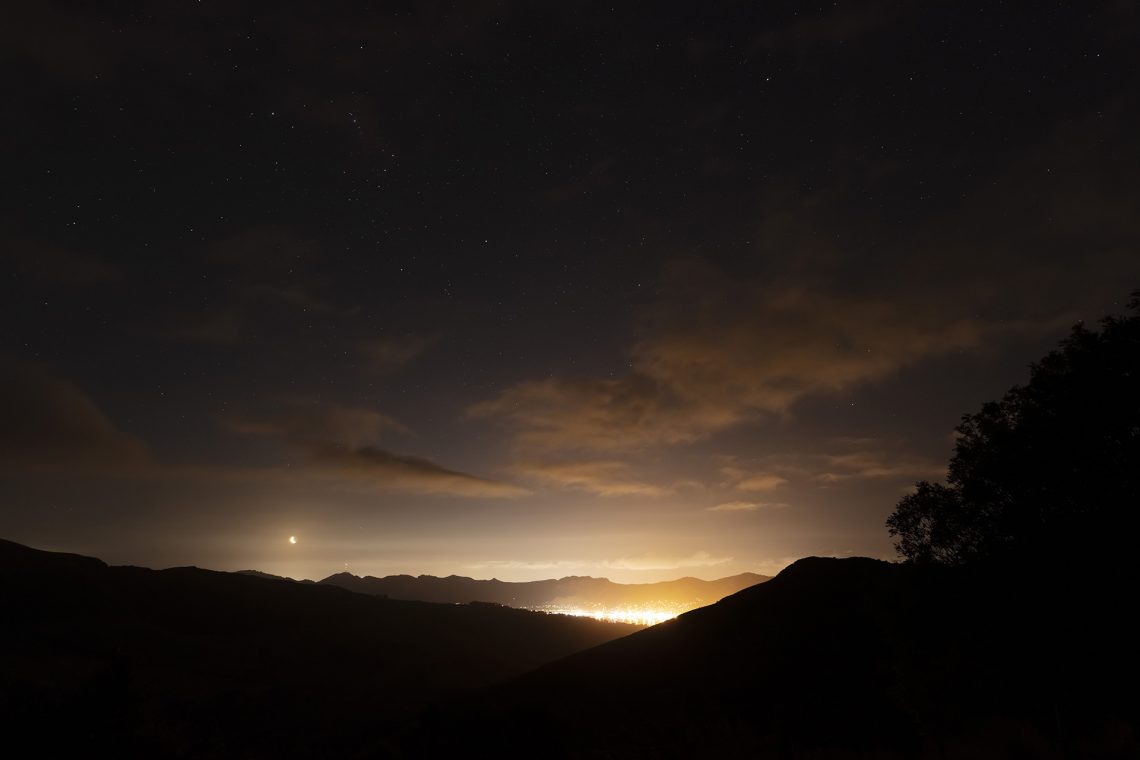 Visualizing sky glow, or the effect of artificial light on the night sky is a current challenge across the industry, and one that if ignored, will cause reputational damage for an industry that is under ever increasing pressure to create fact-based visualizations that can be relied upon to make very important decisions.

Currently, more than one-third of humanity cannot see the Milky Way, and that number grows to sixty percent of Europeans and eighty percent of North Americans. Evidence suggests that light pollution or sky glow, radiating from major cities like Las Vegas, can be observed from over 150 miles away. Why is this relevant? By 2030, the UN predicts a full sixty percent of the world’s population will be living in major cities, which, with its omnipresent light radiating at night to create skyglow, will prevent any view of the natural dark sky, star system and the Milky Way.

Our study here at Truescape allowed us to photograph and assess the current visual impacts of a medium sized city’s lighting, on the human perception of the stars in the night sky. We believe that by understanding the impact of artificial light at night, we’re able to create a more factually accurate ‘visual index’, for truly dark skies.

By using modern photographic techniques to observe the relationship between “truly dark skies” and city night skies; combined with other standard measures of measurement to conduct our study meticulously, we have been able to raw clear comparisons.

This is an ongoing study; one in which we will continue to add to and grow as our knowledge base increases. The learnings from this study, will allow us to create visualizations, particularly for the wind industry, that will provide a high level of confidence when assessing the perceived light pollution on projects that are yet to be developed. We believe that with a better understanding of sky glow and the effects of artificial light on the night sky, we will be better able to factually model the visual impacts more accurately than ever before, therefore allowing more informed decision making as projects transition through permitting and stakeholder consultation phases of project development.

Based on the information we have already gathered and as we continue to further our study, we hope to answer questions such as;

By creating techniques and methods for capturing accurate photographic representations of the perceived night sky, combined with the visualization techniques for representing accurate depictions of dark sky changes, we will begin to increase trust in visualizations that have been specifically prepared to assess those very scenarios. 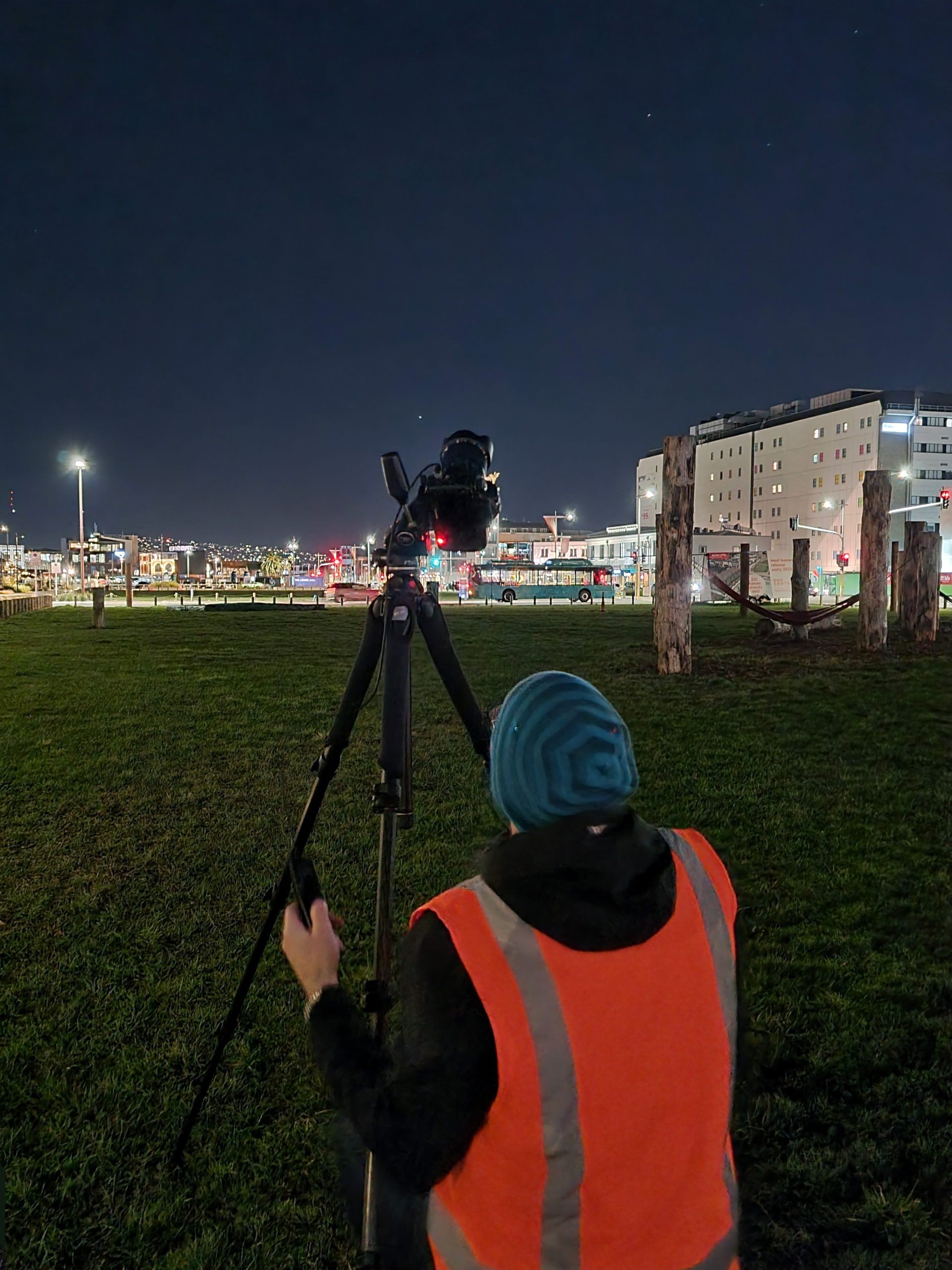 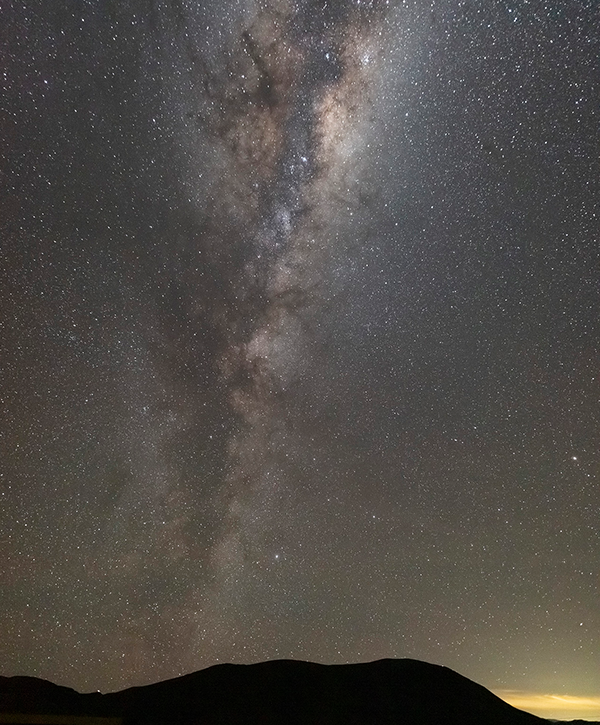 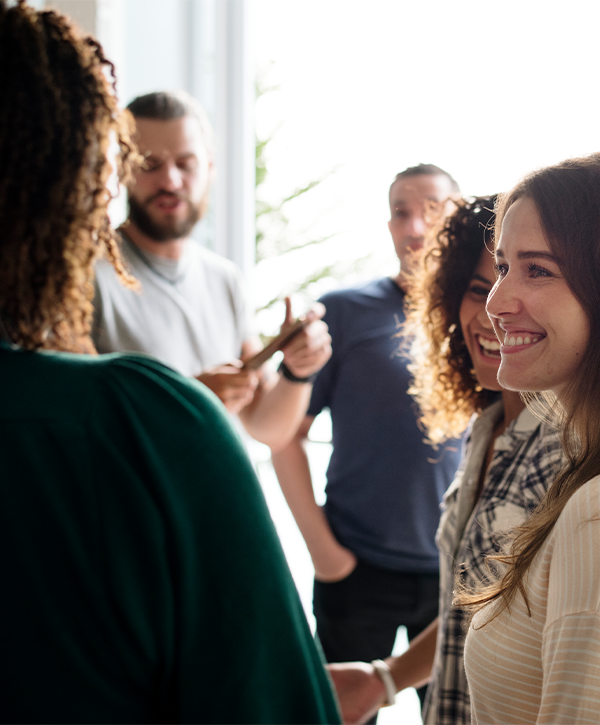 It doesn’t matter where you are on the planet, your stakeholder engagement demands generally remain the same. 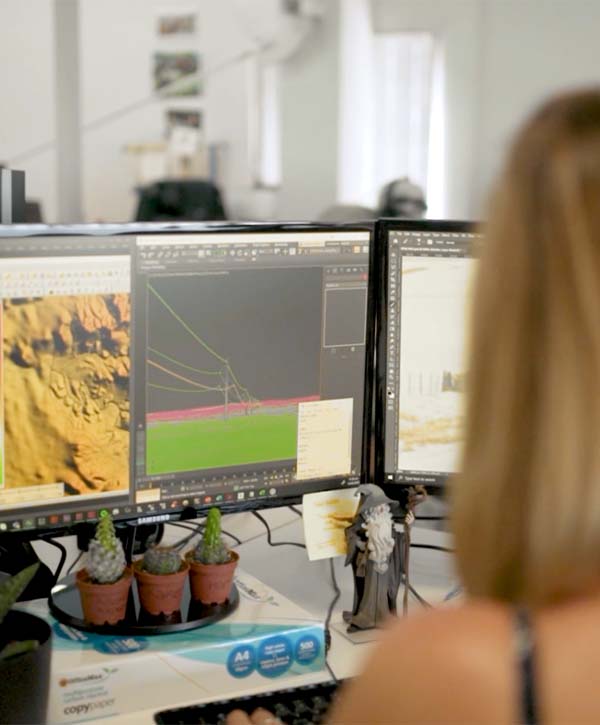 As the Truescape team is expanding to keep up with the increased workload, we sat down with some of our new team members; Simon Henshall, Amber Li and Katy Fretwell, to get their thoughts after the first couple of months as part of the team. 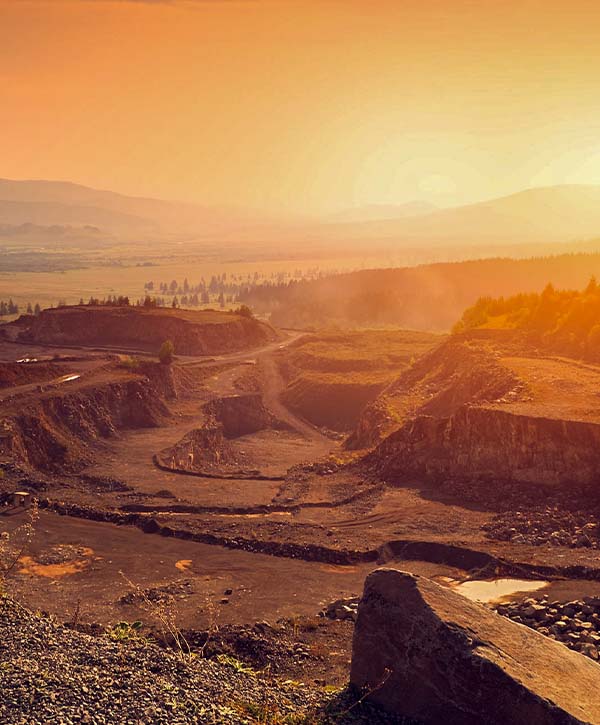 Mine closure is a dynamic process that considers environmental, economic, and social factors at the early stage of a mine development.

Mine Closure; preparation for the future 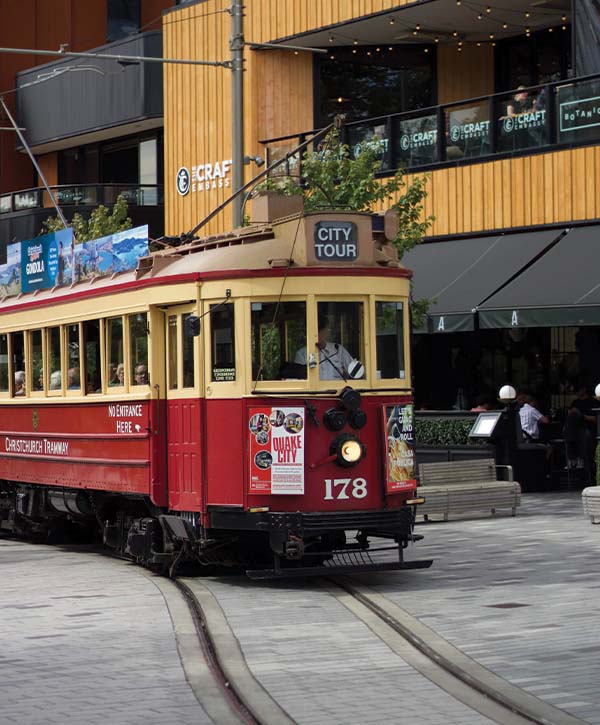 Why move to Christchurch? Mountains, lakes, beaches, forests... what’s not to love?

Why move to Christchurch? Mountains, lakes, beaches, forests… what’s not to love? It has everything you could ever want for an outdoorsy lifestyle… and more! 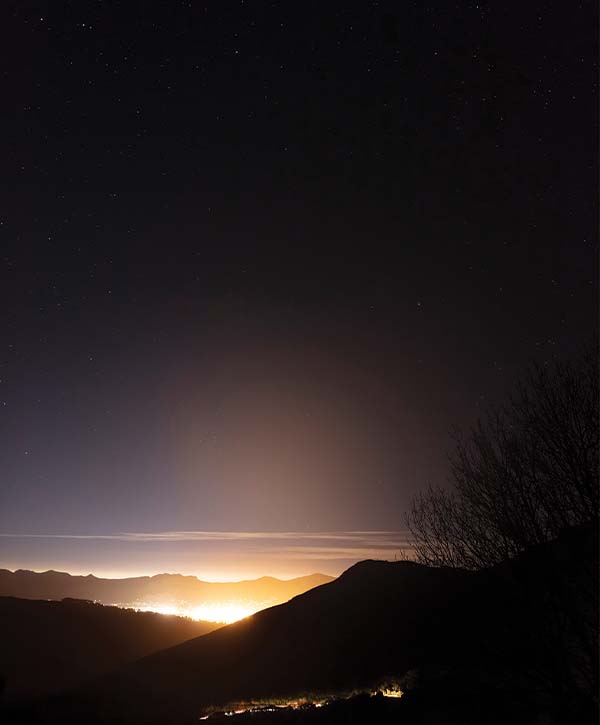