The Rio Tinto Energy and Minerals Group portfolio includes a diverse range of mining, refining, and marketing operations that all require complex and sustainable engineering, with long-term planning.

The modification to the Hunter Valley Operations (HVO) South consent to mine deeper seams of coal and increase the height of the overburden emplacement, required multiple levels of consultative discussions with stakeholders who often had minimal mining exposure, through to those who were seasoned mining professionals.

Even though the proposed modification was within the mines existing footprint and utilized the same mining methods, it was important to Rio Tinto that any discussions pertaining to the modification were supported with fact-based visuals that accurately explained, not only the mine staging through the planned 12 year development cycle, but also the context in which the mine will exist.

The interactive tool developed by Truescape in 2016, played a pivotal role in accurately depicting how the landform would change, from the early mining in late 2016 through to the final landform modification in 2028. 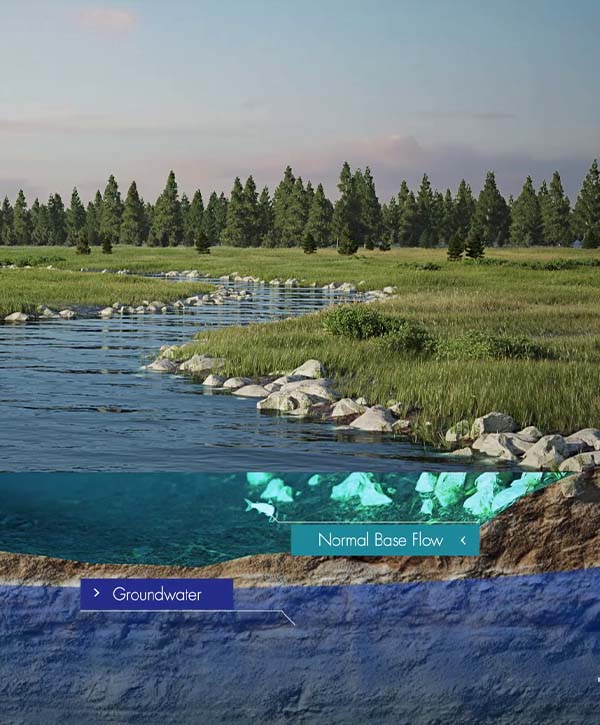 Truescape worked with De Beers Group to create a visualization highlighting the importance of dewatering and supplementation for aquatic habitats, as part of the mine closure process.

De Beers Group Victor Mine is highlighting the importance of dewatering and supplementation for aquatic habitats, as part of the mine closure process 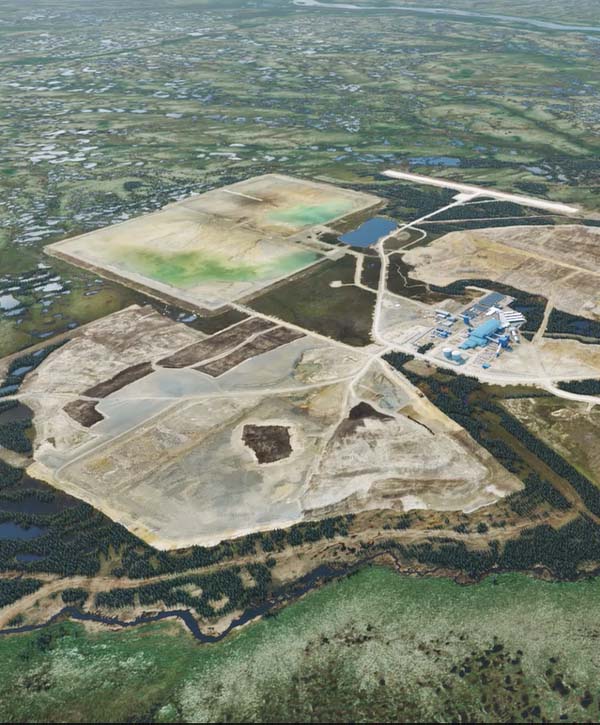 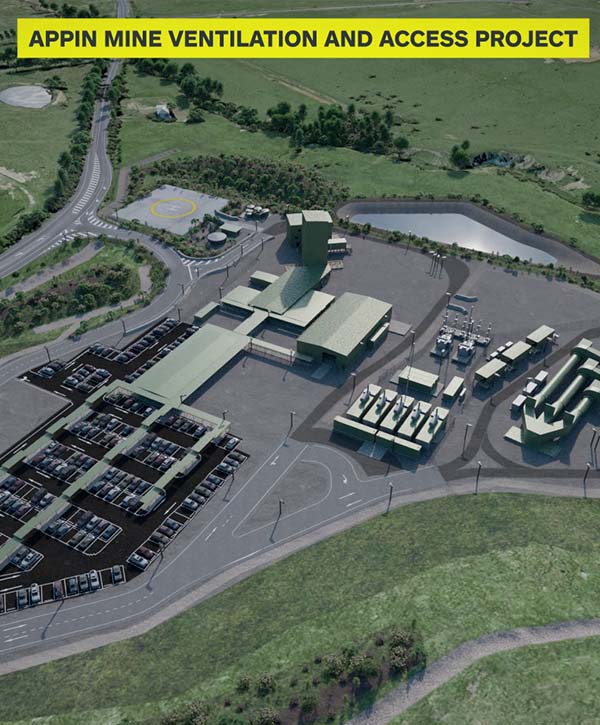 Truescape worked with South32 on a proposal for underground mine ventilation and access infrastructure associated with its Appin Mine. 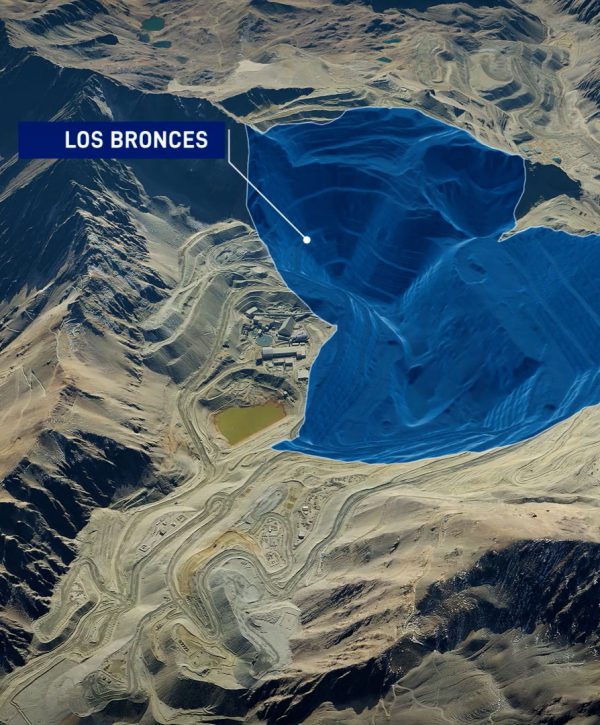 Mining projects in areas of high environmental and geological significance are often subject to false and misleading perceptions that challenge the integrity proposed operations. 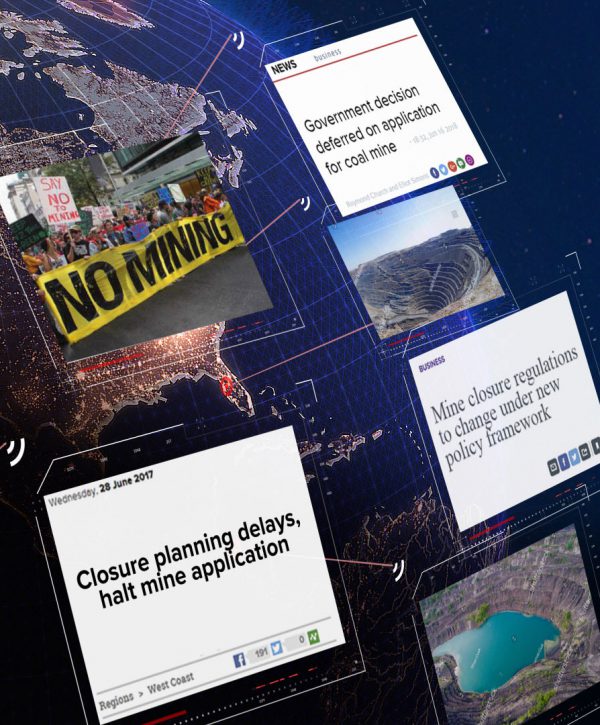 Truescape understands that planning for the closure of any mine begins at the start. With more mines than ever before scheduled to close, the demand, especially from non-governmental organizations to address mine closure has increased. 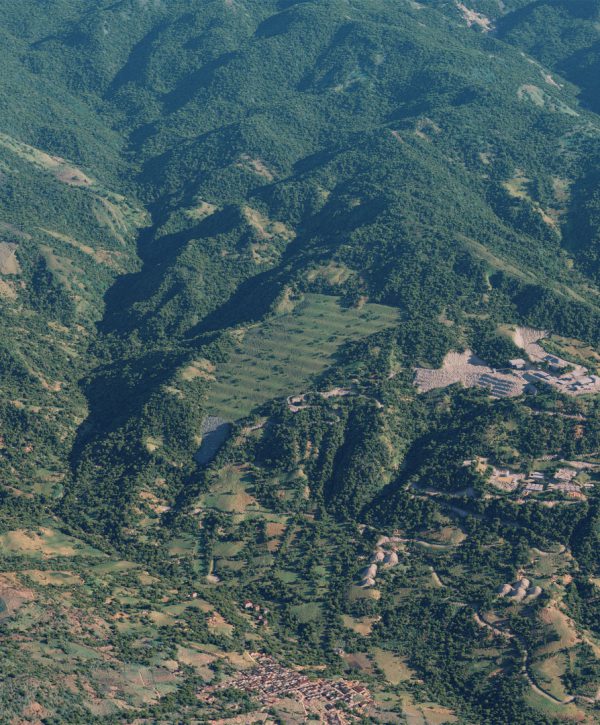 Undertaking a greenfield mining project can be a daunting prospect for several reasons. Often an area of stakeholder concern is around the tailing’s facility. 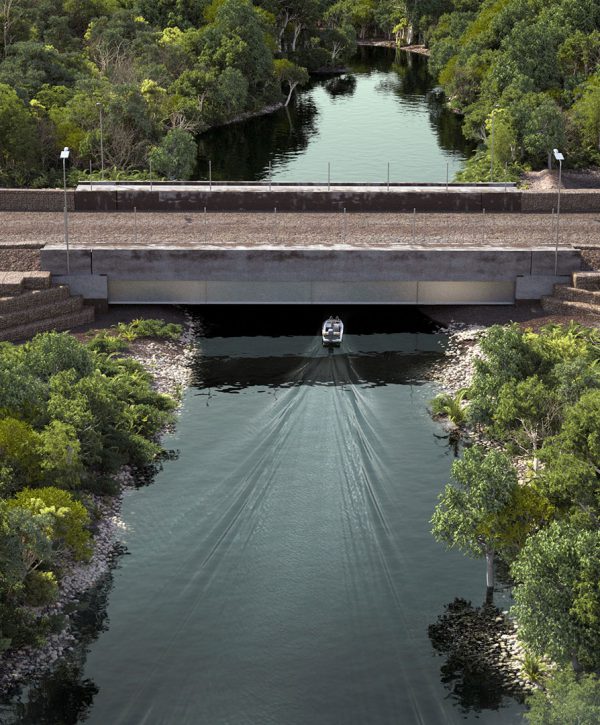 One of the challenges that a mine/consent manager faces is securing approvals for additional infrastructure that enable the mine to operate. 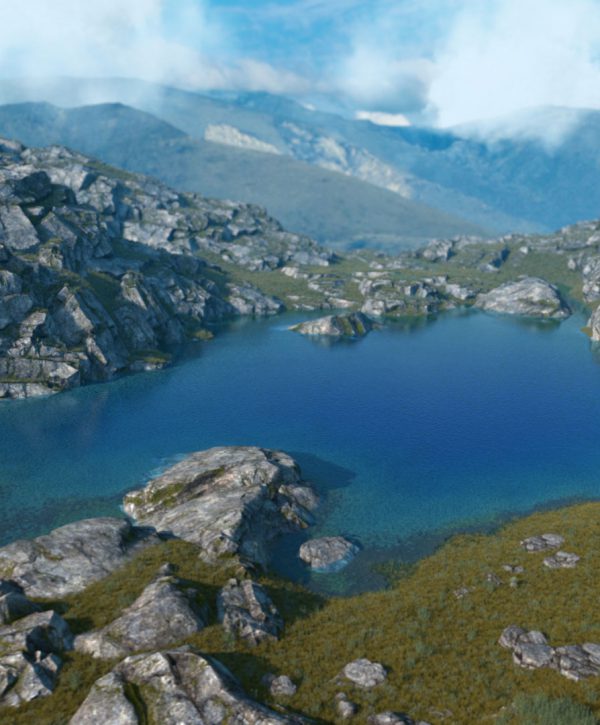 Stakeholder water discussions are often difficult due to the critical nature of the resource and the complex geological environments that it is found in. 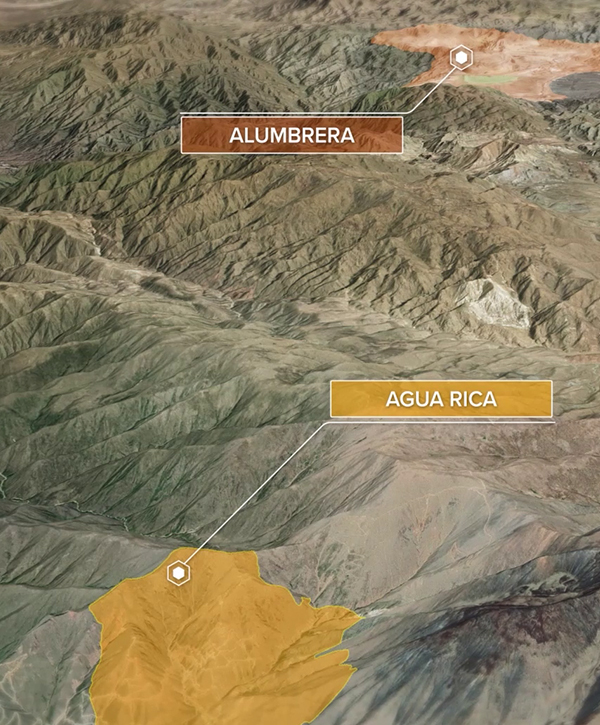 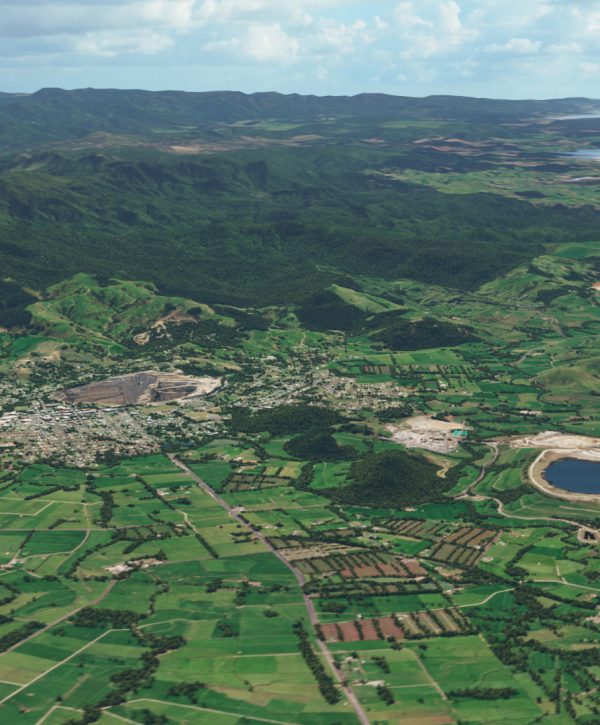